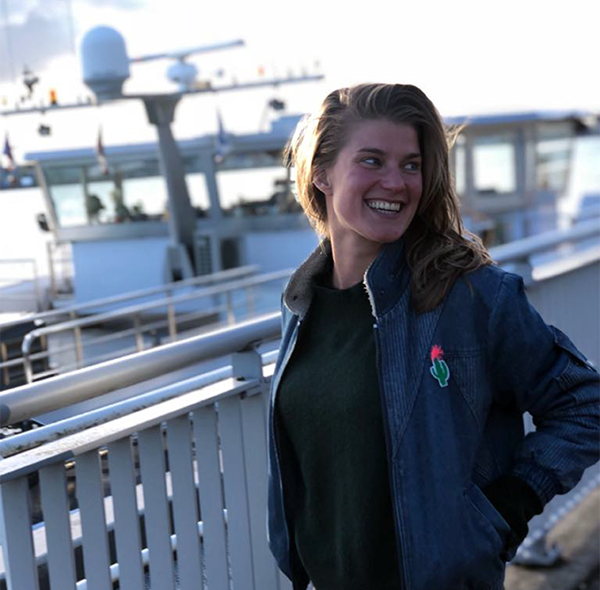 This is a little story about four people named Everybody, Somebody, Anybody, and Nobody.